As a twelve years old boy the connection between Marcel Sangers and pigeons was made … to get stronger and stronger ever since. His first birds came from an old railway bridge; a couple of pied pigeons got a primitive home (two nest boxes on top of each other) on the balcony of the flat were Marcel lived with his mother, brother and sister. After some years homing pigeons from a loft in his granny’s backyard and later in his own back yard, Marcel’s serious pigeon career started after he serviced the army and lived together with his wife Christel in 1988.

Strong base towards succes

The way to become a champion, was to bring pigeons in from a champion … therefore Marcel invested in the best of Bertie Camphuis, the National super performer from Eefde. His ‘Famous 05’ Janssen based dynasty was dominating on many lofts and within a few years Marcel bought from all Bertie’s best. Another Janssen based cock ‘The Super Breeder’ became founding breeder and the cocktail of these amazing genes were the key to success. National acebirds ‘Top Gun’ and ‘Young Gun’ were the first in line of many super racers that would determine Marcels’ status of super champ. Bringing in children to all C. & G. Koopman’s famous breeders from 2002 on, meant a step towards NPO domination and the finishing touch in Marcel Sangers pigeon family.

From 2005 on Marcel races in a partnership with Paul Ung, a very enthusiastic Philippine pigeon fancier. The two became very close friends since the late nineties and from a distance Paul enjoys the successes. Winning all there is to win and convinced of an expiry date on succes, Marcel decided to renovate drastically. With a complete new racing and breeding team of the best bloodlines of the world, he enters a new era in his pigeon career. A new step, with an old thought; wanting to be the best. 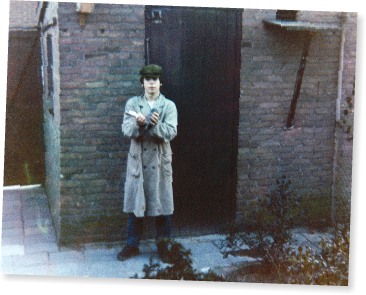 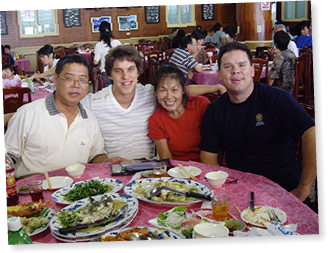 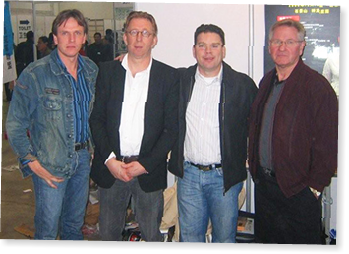